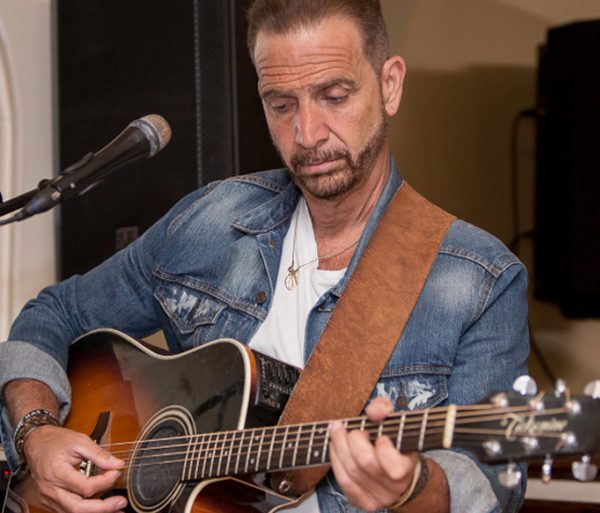 Nick Fradiani Sr. is a singer/songwriter out of Guilford, CT. He first knew he wanted to perform when he saw The Beatles perform on the Ed Sullivan Show. When he was first given a guitar at 8, he began learning and playing Beatles songs and other popular music. At 13, he formed his first band, Rhapsody and released an album in 1981. Leaving the band in the late 1980’s Nick pursued a solo career. He performed as a piano player, singer, and keyboardist playing cruise ships and major hotels. By the early nineties Nick recorded his first solo album “Living on the Edge of Time”. His first single “Midnight Lady” is still played overseas in Paris and Italy to this day.  His passion for music was passed down to his son Nick Fradiani, who went on to win the 14th season of American Idol.