A Tribute to Cher & Lady Gaga 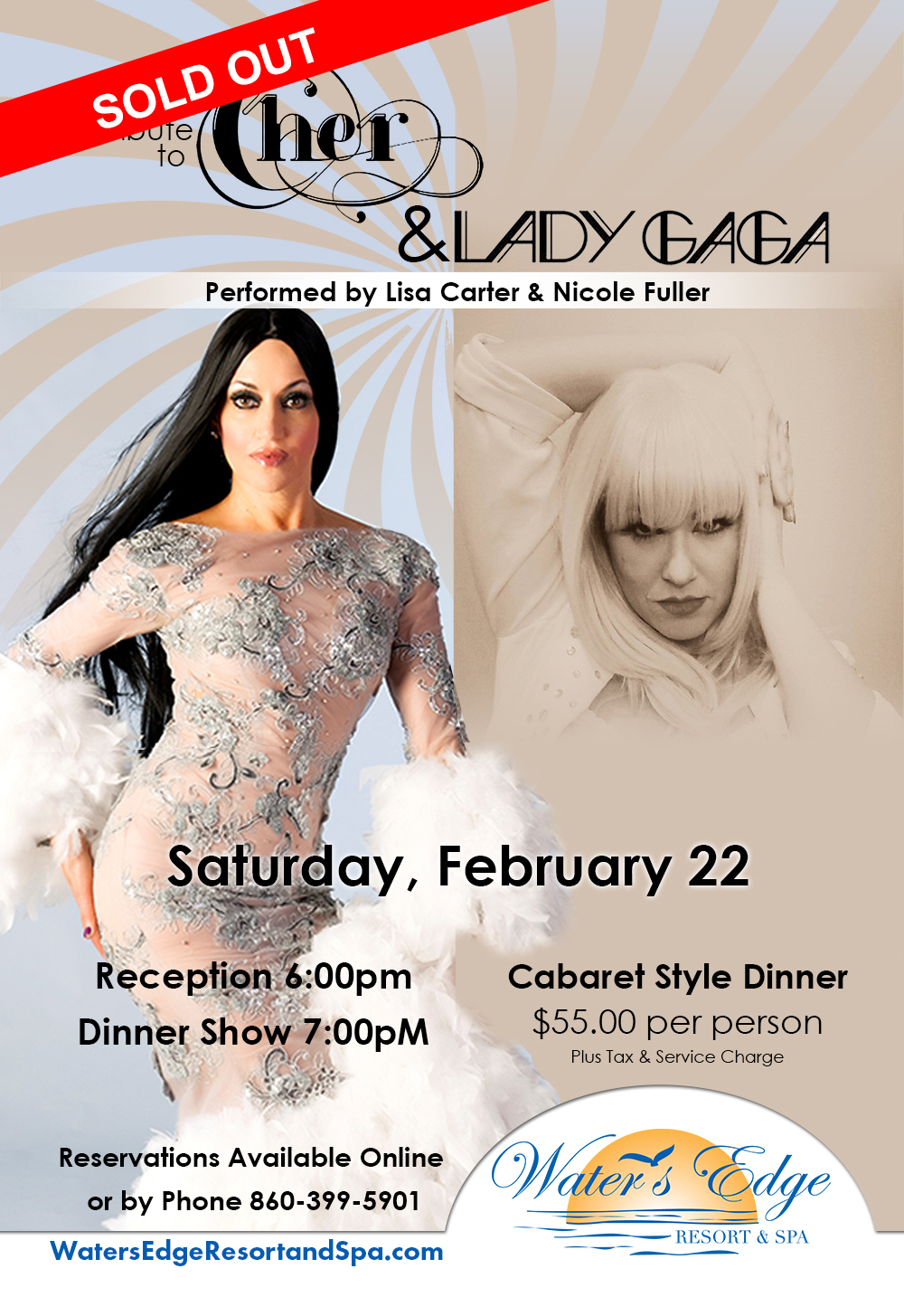 Cher gained popularity in 1965 as one-half of the folk rock husband-wife duo Sonny & Cher after their song “I Got You Babe” reached number one on the American and British charts. By the end of 1967, they had sold 40 million records worldwide and had become, according to Time magazine, rock’s “it” couple. She began her solo career simultaneously, releasing in 1966 her first million-seller song, “Bang Bang (My Baby Shot Me Down)”. She became a television personality in the 1970s with her shows The Sonny & Cher Comedy Hour, watched by over 30 million viewers weekly during its three-year run. She emerged as a fashion trendsetter by wearing elaborate outfits on her television shows.

Lady Gaga has sold 27 million albums and 146 million singles as of January 2016, she is one of the world’s best-selling music artists. Her achievements include several Guinness world records, nine Grammy Awards, and awards from the Songwriters Hall of Fame and the Council of Fashion Designers of America. She has been declared Billboard’s Artist of the Year and Woman of the Year, and included among Forbes’s power and earnings rankings.
Lisa Carter & Nicole Fuller bring the voices of these two icons to the Westbrook Ballroom at Water’s Edge for a fantastic tribute.