Electric Vehicle Charging Policy: The resort has three Blink electric vehicle charging stations that are available on a first come, first serve basis.  To pay to charge their vehicles guests can use the Blink App or by generating a onetime use code they create at the charging station.

In the early 1900s, much of the beachy small town we call Westbrook was still farmhouses and open pastures. The 14-acre parcel now known as Water’s Edge began as a summer beach cottage for Adolf and Jennie Knothe and their family from New York. The Knothe’s enjoyed this home and the town of Westbrook for nearly 20 years until the great depression took its toll and The Knothe Family had to sell their property in 1940.

Bill Hahn came on the scene with the hopes of finding the perfect location for a hotel much like the very popular fashionable resorts like the Catskills and Poconos. Bill and his sister, Ruth, worked on establishing the hotel for a full year before its grand opening on Memorial Day in 1941. Guest houses, a greenhouse and even a movie theatre were among the many additions he made in that short time. Up to 400 guests could be found at Bill Hahn’s on summer nights. Many musicians, Hollywood stars and comedians graced the hotel on entertainment nights, including Art Carney, Barbara Streisand, Woody Allen and Katherine Hepburn. Although an incredible showman, Bill Hahn was also known as a great humanitarian, holding donations and fundraisers since he first opened in 1941 until his death in 1979. Over the years, Hahn contributed more than $1 million dollars for the American Cancer Society. He was later honored as the state’s largest fundraiser – eventually giving just as much as he took in.

After Bill and his sister Ruth were no longer running the hotel, people’s tastes in travel seemed to change. The hotel closed and deteriorated. In 1982, Michael Dattilo, a real estate developer from Spring Valley, New York bought the vacant and crumbling inn. Over the next several months they increased the value and size of the hotel with a lot of money and even more hard work. They repaired and replaced several buildings and eventually Water’s Edge Resort and Spa was set to open. Since then, Water’s Edge has been providing services to guests from all around the world. Dedicated to service and hospitality, Water’s Edge Resort and Spa is a true reflection of the rich history it was seeded in. 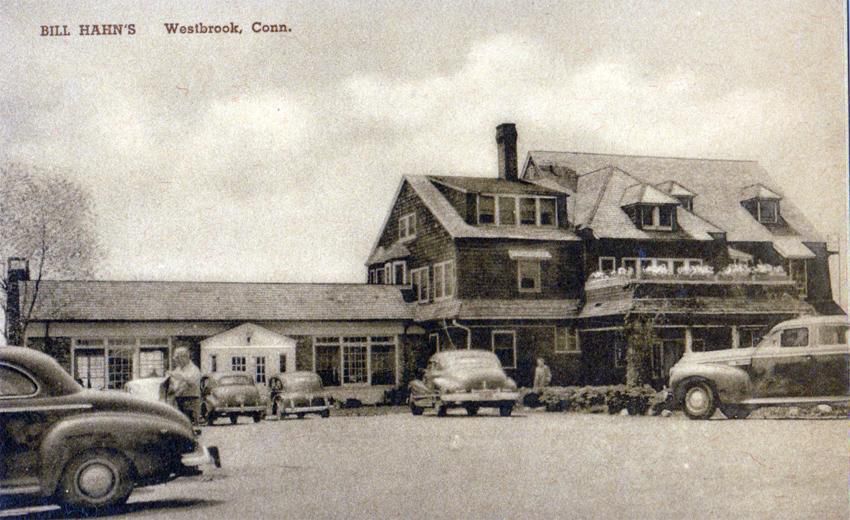 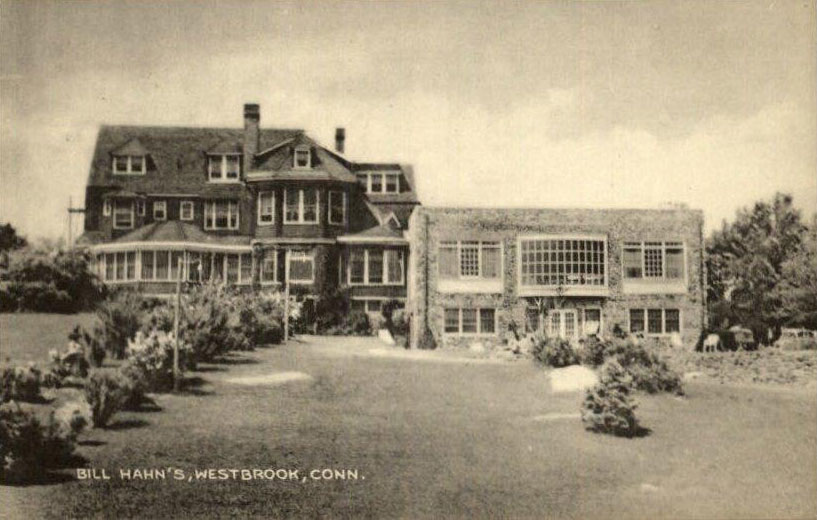